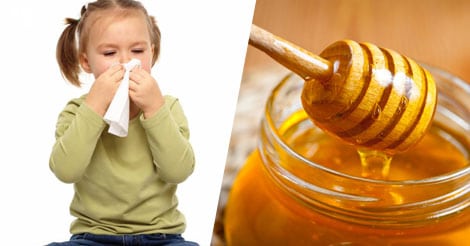 First, the bombshell: traditional over-the-counter cough and cold first aid remedies we buy at the drugstore don’t really work on kids below 6 years. They may even be dangerous. That’s what the American Academy of Pediatrics and the US FDA have concluded.

Now, here’s the astonishing fact: according to a new study, two teaspoons of pure honey before bed may safely ease or alleviate coughing in kids. That’s what the publication, Pediatrics, featured in one of its monthly issues. And that’s what a lot of moms have been doing. And these moms are right!

In a study involving 270 children from ages 1 to 5, it was found that kids who took honey before bed found considerable relief from cough (less in severity and frequency) and improved their sleep. Those who took something else were not as relieved, the study noted.

The key was said to be honey’s similar effect with dextromethorphan, an active ingredient in common synthetic cough syrups. The only difference is, honey is found to be really effective and safe. Synthetic cough syrups aren’t and may even pose some dangers.

Another reason for honey’s effectiveness is probably its rich nutrition components. It’s naturally abundant with vitamins and minerals and antioxidants, plus its antibacterial and antimicrobial properties.

Besides, honey doesn’t need any prescription when bought. So it is easier procured and available because almost any grocery store and health outlets sell it, aside from some drugstores. And you can use honey for hundreds of other purposes, such as first aid remedies, in case there’s plenty of it left.

However, there are limitations. You are not supposed to give honey to babies below 1 year old because they are still susceptible to infant botulism. Another is if the child has a fever. No honey remedy can solve this case, so it’s better to take the child to a medical doctor for a checkup. Pediatricians know best. Your kid may already need antibiotics and only doctors can prescribe them. The same if the cough seems to worsen, if it manifests wheezing, or if the symptoms persist for two weeks or more.

Finally, not all coughs are worth expectorating. Some actually help kids force out mucus from their airways and clear clogged noses. If your kid has a slight cough but can sleep soundly at night, then he or she probably just needs lots of liquid. Give your kid lots of water to drink during the day.

But if the coughing disturbs the children’s sleep—as well as yours—then it’s time to try the pure-honey first aid remedy.

Honey Much Should You Take? 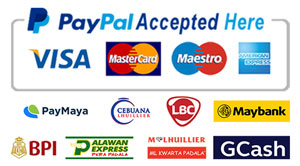 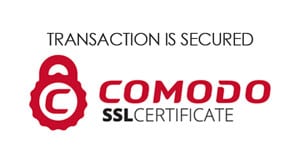